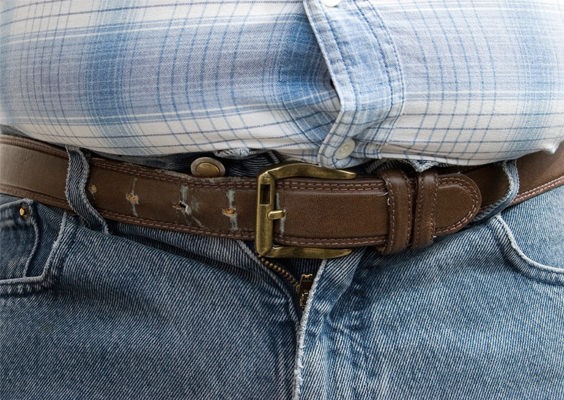 Since the ’70s, at least a half-dozen Big Pharma drugs have been approved only to get shelved, because they ended up causing serious health problems.

These problems have ranged from psychiatric and neurologic disorders to increased risks of heart attacks and strokes. The side effects have also included depression, vomiting, fainting, headaches, high blood pressure and liver damage.

I have successfully helped thousands of people lose weight with safe and natural herbs and supplements for decades – and I still do.

Today, I’m going to show you how you can shed your excess pounds safely, too.

You might wonder how these risky weight-loss drugs end up on the market in the place. Well, just look at how the FDA has handled the new drug Contrave.1

This drug is a combination of two other drugs: bupropion and naltrexone.

Bupropion has been used to treat depression and nicotine addiction. It has also been known to cause high blood pressure, seizures and suicidal thoughts.

And naltrexone has been used to treat addiction to opiates. And it’s been linked to nausea, confusion, hallucinations, vomiting and severe diarrhea.

I would never recommend either of these drugs, let alone a combination of both.

A few years ago, FDA officials rejected Contrave. They feared that the buproprion in this diet drug could cause heart attacks or strokes in people who are overweight.

But last September, FDA officials changed their minds and approved the sale of Contrave. You probably imagine that they granted this approval after the drug underwent a rigorous testing to make sure it is safe.

Not so. They rubber-stamped the approval after the drug-maker Orexigen completed only 25% of the safety study.

And, incredibly, those results indicated that Contrave lowered the risk of heart attack and strokes.

But those cardiovascular benefits vanished in the next 25% of the study.

In one year, only a quarter of patients lost weight that could be attributed to the drug. And they only lost 4.1% more than people in the control group.

If a 200-pound man used the drug, he would be lucky to lose about 10 pounds in a year – and he ran the risk of seizures and suicide.

But it gets worse. Because Orexigen violated the FDA’s rules on secrecy it has to start the study all over again. And it won’t be complete until 2022.

But doctors can still prescribe Contrave for at least seven years – even though we have no idea whether the study will show that the drug is safe or not.

You don’t have to be the victim of Big Pharma’s greed and the FDA’s lax regulation.

And you don’t have to take huge risks, either.

To lose weight, I advise my patients to start out by eating a protein-rich, low-carb Paleo diet.

Next, I teach them my PACE exercise program, which teaches your body to stop storing fat.

Instead of Contrave or any other drug, I advise them to take this safe and effective supplement – fucoxanthin.

Fucoxanthin comes from edible brown seaweed. It kicks your metabolism into high gear so it actually burns fat.

Scientists call this thermogenesis. And then it turns on genes that speed up your metabolism.3

Researchers have studied fucoxanthin’s affect on women – and they found it increased fat-burning, even while the women were eating 1,800 calories a day.

They found that women in the study did better than those on the placebo.4

The fucoxanthin women lost both subcutaneous fat, which you can see in the mirror, and visceral fat, which wraps around your organs and causes heart disease, diabetes, and cancer.5

If you’d like to lower your weight safely, I suggest that you take 300 mg. fucoxanthin twice daily before meals.