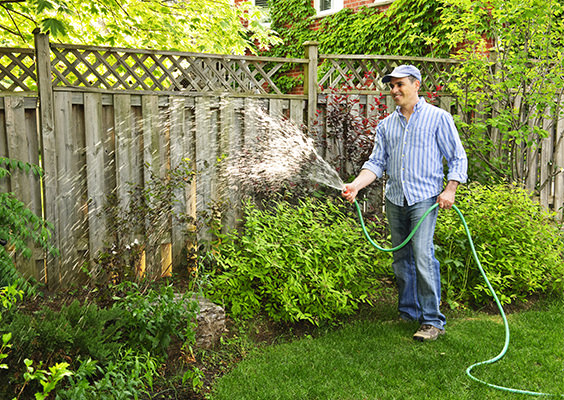 Hormone-disrupting chemicals are among the most toxic substances in the world today. And they’ve permeated almost everything you eat, drink and even touch.

Some chemicals, both natural and man-made, can interfere with our hormonal system.

I’m talking about “estrogen mimickers” like Parabens and Bisphenol A (BPA) that are found in the coatings of food and drinks cans, water bottles, baby bottles, dental fillings and sealants, eyeglass lenses, DVDs and CDs, household electronic and sports equipment, receipts and even garden hoses. Mainstream medicine ignores the impact of these dangerous, gender-bending “xenoestrogens.” Yet they are responsible for a vast array of diseases disorders — including:

Now, new research has backed up what I’ve seen at the Sears Institute for Anti-Aging Medicine —a direct link between the BPAs and the worrying rise in the number of testicular cancer cases.

In today’s letter, I’m going to show you how you can remove excess estrogen and cleanse your body of BPAs and other estrogen-mimicking chemicals — the most effective line of defense I know of against these unnatural molecules.

Recent research published in the prestigious journal Physiological Reviews — and based on extensive fertility studies in the U.S., Denmark and Finland — blames BPAs and other endocrine-disrupting chemicals for the rise of testicular cancer. The incidence of testicular cancer in America has more than doubled in recent decades among white males, and has also recently started to climb among African-American men. The study also connected xenoestrogens with “poor semen quality” among increasing numbers of men and the declining birth rate in all industrialized countries.

You see, these “xenoestrogens” have flooded our environment. And they destroy the delicate balance of estrogen, testosterone, and other hormones.

The release of environmental estrogens can lead to estrogen dominance in both men and women.

When these “alien molecules” get into your blood, they reprogram your cells to become more “feminine.” You become soft, fat, depressed, and unable to perform. And you substantially increase your risk of testicular cancer.

These gender-bending chemicals began to be released into the environment in huge quantities about a half century ago. Later, peculiar hormonal abnormalities began to show up. The shocking story was summarized by a research team at Tufts University in Boston in a 1998 report.

Researchers uncovered link after link between environmental toxins and hormonal effects in both wildlife and humans.ii I’m sure you know by now to avoid plastic bottles. They’re made with BPA. And you may already know the basics of avoiding BPA: But that’s not always enough. I’ve found the most effective way to metabolize excess estrogen and eliminate it from your body is to combine both oral chelation and IV chelation.

The word “chelate” comes from the Greek word “chele,” which means “claw.” And that’s exactly what chelation does. Chelation is used to lower the amount of toxic heavy metals in your body.iii So xenoestrogens, the foreign chemicals that mimic female hormones, are “clawed” from your body —painlessly.

Here at the Sears Institute for Anti-Aging Medicine, I use calcium disodium EDTA for IV chelation, directly into your bloodstream. In no time, the xenoestrogens are “grabbed” by the EDTA and taken out.

I also recommend you use a few simple supplements, which you can use at home: