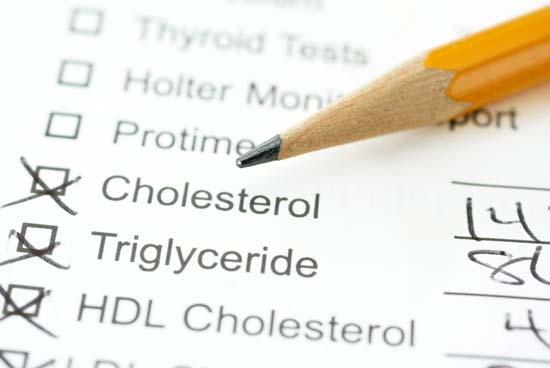 The next time your doctor says you need to lower your LDL cholesterol so you don’t have a heart attack or stroke, show him the results of the Northern Manhattan Study.

The researchers that conducted the study found that higher LDL cholesterol was linked to LOWER stroke risk.1

And another study published this year reviewed research on nearly 70,000 people. The authors of that study found NO LINK between LDL cholesterol and premature deaths in people over 60 from heart disease.2

This backs up what I’ve been saying for two decades! LDL isn’t “bad” cholesterol — and it’s not what causes heart disease or strokes.

What are statin drugs?

Statins are one of the most commonly prescribed drugs in the world. They’re a multibillion-dollar industry.

Side Effects of Statins

Nearly 30% of Americans over 40 are on one. And there’s been a push to up those numbers… even though statins cause dangerous side effects like liver damage and kidney failure. They can even kill you! Causes of Inflammation and Oxidation

The truth is that heart disease and strokes are caused by inflammation and oxidation. And we can measure for that — but not by measuring cholesterol levels.

Instead, I measure levels of the amino acid homocysteine. It’s the best predictor for heart disease and stroke risk. Get Your Levels Tested

While most conventional doctors don’t test for it — because there’s no Big Pharma pill to lower it — you can and should request to have your levels tested.

What Cholesterol Numbers Should Be

Anything above 10.4 mmol/L is abnormally high. I try to get my patients under 7.

It’s a simple blood test… and it just may save your life.

So how do I help my patients lower their homocysteine levels without the help of Big Pharma?

The solution is simple… The best way to lower your homocysteine levels is with B vitamins. Specifically, B6, B9 (also known as folic acid or folate) and B12.

In one study, participants were treated with B6, B9 and B12 for eight weeks. At the end of the eight weeks, their homocysteine levels were cut in half.3 Another study looked at 5,522 adults with heart disease risk factors. Researchers found that taking just these three B vitamins reduced the risk of stroke by 25% compared to a placebo.4

How To Improve Absorption of B Vitamins

I recommend one more additional B vitamin — B2 (riboflavin). Here’s how to boost these four B vitamins with food and supplements:

Studies show the more choline you have, the lower your homocysteine will be. In one study, people who took in the most choline had almost 10% lower homocysteine.5 And studies on TMG show that it can reduce homocysteine by 10% in people with normal levels. People with high levels saw a reduction of 20-40%.6 The best way to get more choline is to eat a primal diet with plenty of animal meat and eggs. You can also find smaller amounts of choline in cod, cauliflower, avocados and bananas. Good sources of betaine are beets and spinach.

To supplement with choline, look for choline citrate. Women need at least 425 mg a day; men need 550 mg. For betaine, look for a “TMG” supplement. I recommend taking 1,000 mg a day.