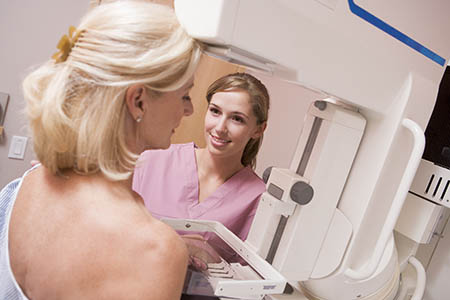 More than 100 women die of breast cancer in the U.S. every day. It's the second leading cause of cancer deaths in American women. 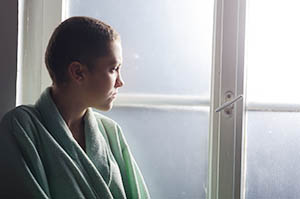 But in my opinion, many of those women really die of a tragic medical error. Let me explain…

Millions of women in the U.S. have taken Big Pharma's hormone replacement therapy (HRT). Their doctors prescribe it to try to relieve the symptoms of menopause. Like hot flashes, night sweats, mood swings and weight gain.

But what the drug companies try to pass off as hormones are actually synthetic concoctions. They are fake versions of the estrogen and progesterone that your body makes naturally. In other words, they are drugs. And they are dangerous. 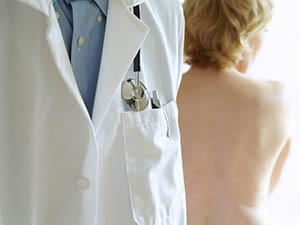 Many doctors don't realize that most older women have benign growths in their breast tissue. It's normal. But these growths don't form tumors until they receive a trigger that attracts blood vessels to feed them. That trigger is progestin.

Since that study, many women have refused to take progestin. Some doctors have gotten the message and stopped prescribing it. And guess what happened?

Breast cancer rates have dropped by 7%.2

Even so, about 1.6 million women are still taking Big Pharma's HRT with synthetic progestin. Their doctors are putting them at risk of deadly breast cancer. I call that malpractice.

I don't use Big Pharma's synthetic hormone drugs. Instead, I offer my patients bioidentical hormone replacement therapy. BHRT uses exact replicas of your body's own hormones. They're not chemical imposters. Your body responds naturally to them. 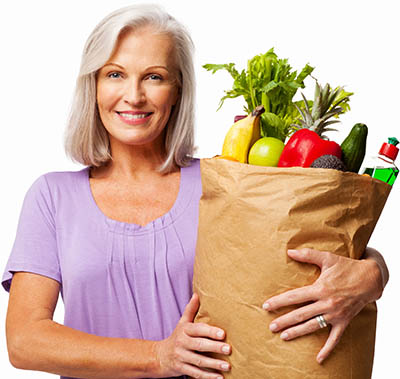 I also help my patients minimize their risk of breast and other cancers with simple changes to their diet. One of the most powerful things you can do to reduce your cancer risk is to eat foods rich in luteolin.

Researchers from the University of Missouri found that luteolin protects against breast tumors that are fueled by progestin.3 It works by reducing the blood vessels that feed cancer cells.

A recent study found that luteolin even reduces the risk of triple-negative breast cancer (TNBC).4 These cancers are particularly lethal. TNBC quickly spreads to distant sites in the body. It doesn't respond to most chemo drugs. The only treatments available are highly toxic and not very effective.

Luteolin is an incredibly powerful antioxidant. Besides breast cancer, it has been found effective against leukemia, thyroid, lung, colon and prostate cancer cells. It also neutralizes the free radicals and inflammation that can lead to cancer.

The best way to get luteolin is through your diet. Here are my top picks for foods and herbs rich in luteolin. Aim to get at least one serving at each meal.

Another unique source of luteolin is propolis.

That's the resin bees use to make their honeycombs. You can find it in most health food stores.