Most doctors will tell you that cognitive decline is a normal part of aging.

But it’s really a modern disease brought on by a contaminated world we are not meant to live in. Our world is full of toxic chemicals. They’re in our air, water, cleaning supplies and personal care products.

When the Centers for Disease Control and Prevention (CDC) looked at 2,400 people, it found 215 toxins in their urine and blood.1

One new study suggests these factors can lead to dementia in younger people.2 By 2050, it is predicted that every man, woman and child in America will have some degree of memory loss. These toxins in our environment are directly associated with all degrees of cognitive impairment. For example:

Modern medicine has NO good answer for memory loss and dementia. And mainstream doctors will tell you there’s no way to prevent it. They couldn’t be more wrong…

It’s true that their Alzheimer’s drugs do nothing to stop or even slow down dementia. But I believe in the brain’s power to heal itself — if you feed it what it needs.

Years ago, I traveled to India to study Ayurvedic medicine. While there, I visited a village that had some of the lowest rates of cognitive decline ever recorded.

In fact, studies of the elderly Indians living here found that less than 1% suffered.5 In America, the rate is closer to 33%.

BBC news reported that this village held “the key” to beating brain decline. Their secret was a traditional Indian diet full of turmeric. And numerous case studies show that this ancient spice can help improve memory and mood.

Researchers in Singapore looked at turmeric and brain performance in 1,010 Asians between 60 and 93 years of age. Those who ate turmeric once a month or more performed better on brain tests than those who rarely or never ate it.6

And when patients took less than one gram per day of turmeric for just three months they showed fewer signs of irritability, agitation, anxiety and apathy. Some of the patients even recognized their family again after one year of the turmeric treatment.7 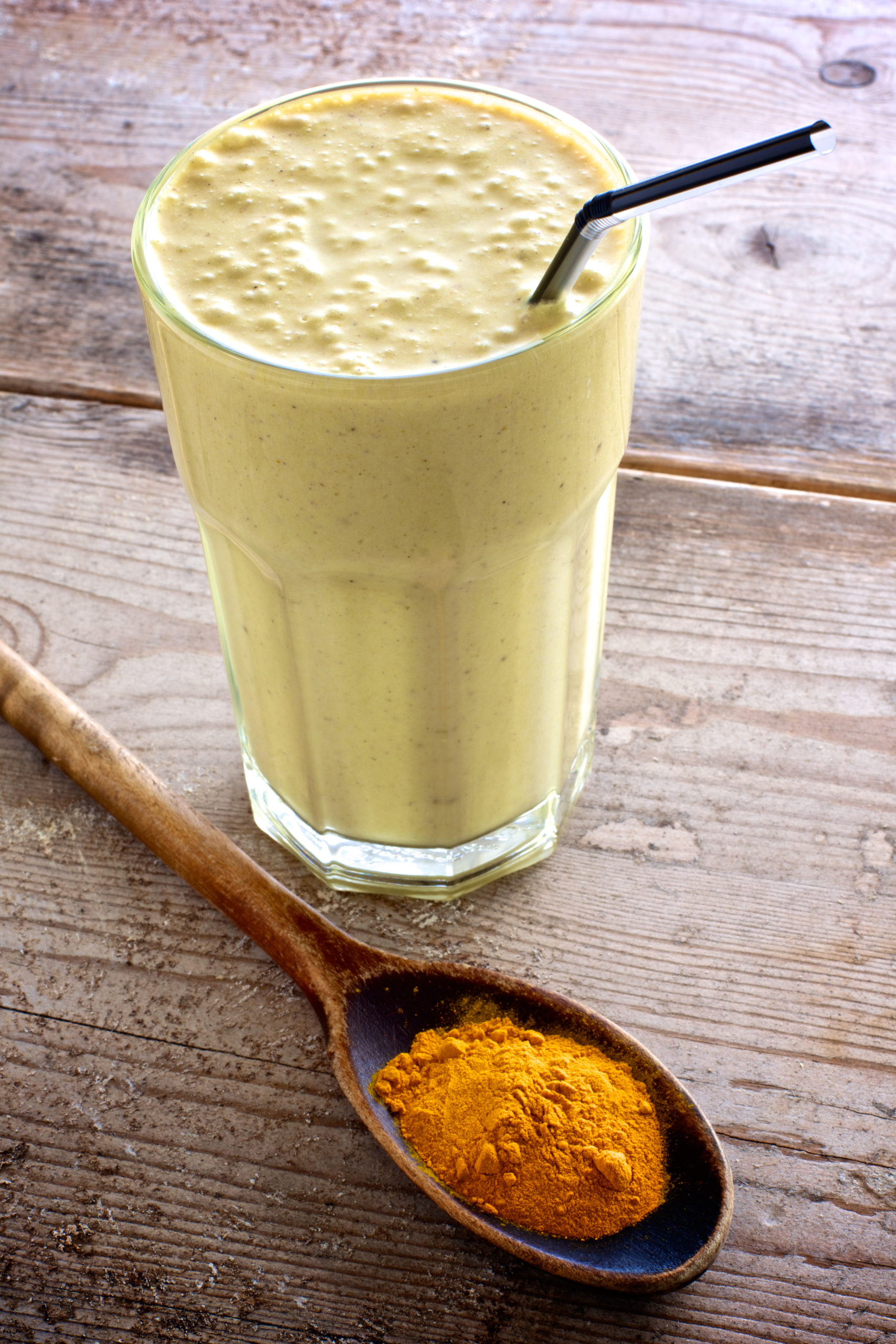 I enjoy the health benefits of nitric oxide from a glass of beetroot juice.

Your doctor will never prescribe this miracle root to you. But I recommend it to all my patients. One of my favorite ways to use turmeric is in a drink I make. Here’s the recipe I use…