That’s the theory you see all over the Internet. And it wouldn’t surprise me if the multibillion-dollar probiotic yogurt industry were behind it.

Having a healthy gut means having a lot of microbe diversity. The number and richness of different microbes in your gut is directly linked to a lower risk of chronic disease.

Researchers from Stanford University looked at the microbiomes of a traditional African tribe called the Hadza.

The Hadza are the last people to live as hunter-gatherers, just like your ancestors did 10,000 years ago.

The researchers determined the Hadza are the healthiest people on the planet.

Turns out, the Hadza have the largest, most diverse and disease-resistant gut microbe communities in the world.1 Hazda microbiomes are a staggering 40% more diverse than the average Westerner’s.

You see, even the so-called “bad” bugs are an integral part of your microbial community.

When researchers analyzed the gut microbes of the Hadza, they found thriving bacterial communities of prevotella and treponema. In the developed world, these so-called bad bacteria are responsible for respiratory infections and infections of the skin, bones and joints.

Yet in the Hadza, they work as good bacteria. They help breakdown fiber, which encourages the growth of new and diverse bacteria populations.2

And I’m not talking about those so-called high-fiber cereals that contain so much sugar, starch and additives that they’re more junk than food.

I mean real fiber… from fruits, vegetables and beans. In other words, primal health depends on populations of good and bad bacteria living together in a balanced harmony.

But there’s a problem…

Our Western diet, which has been unnaturally loaded with starches and refined sugars, is wiping out entire species of bacteria from your gut. The easiest way to help your gut is by eliminating these foods…

One of the best is inulin. These indigestible prebiotic plant fibers break down in the gut to create butyrate – a short-chain fatty acid your microbiome needs to thrive. 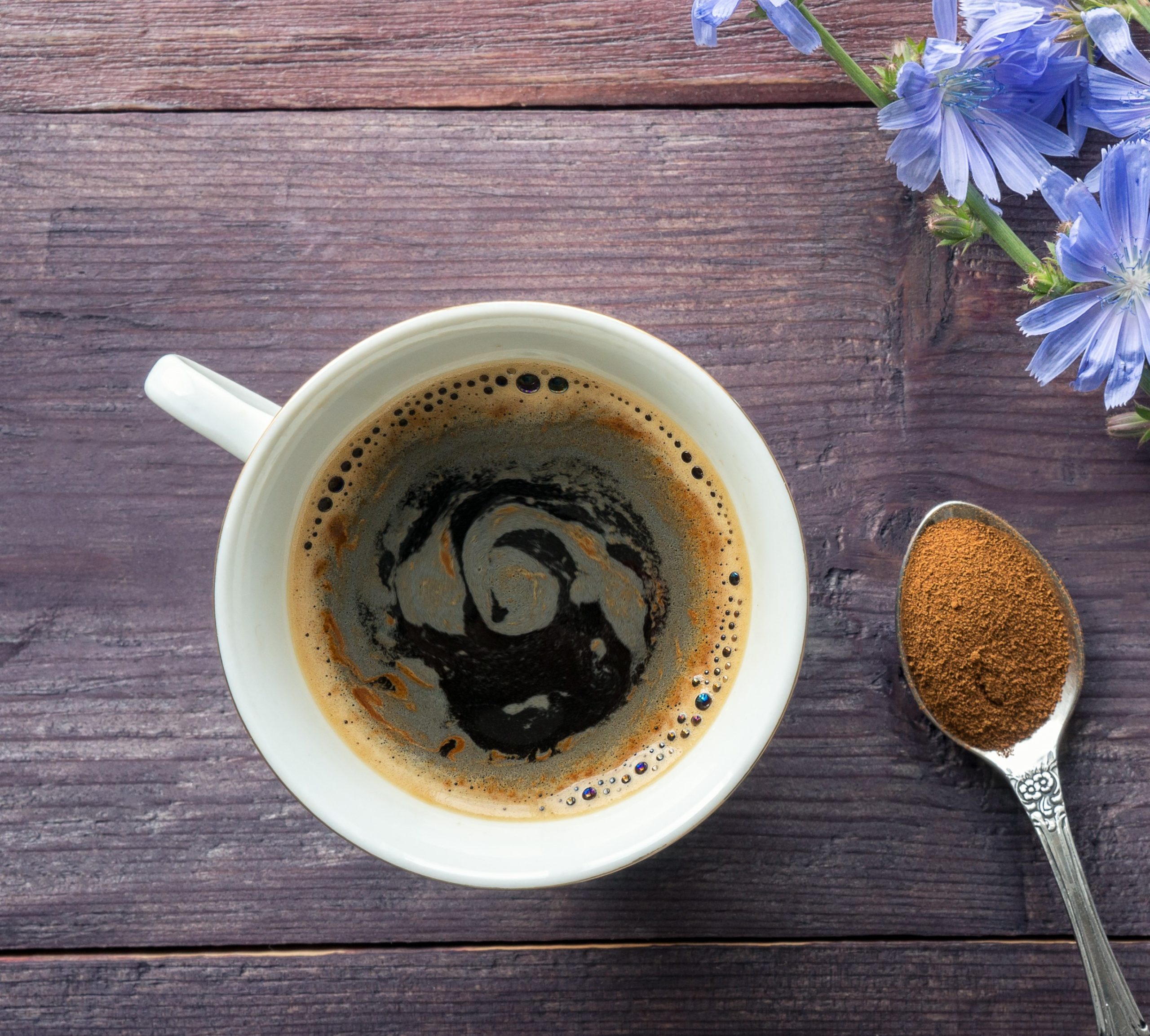 A blended tea is my favorite way to enjoy chicory root…