My patient G.D. wanted to treat her lifelong depression without Big Pharma’s pills.

So when her doctors in Sweden told her the omega-3s in sardines would help boost her mood, she ate sardines for lunch every day for 15 years.

Brand new research released this year proves these doctors knew what they were talking about more than 30 years ago.1

But another new study found an additional benefit of these tiny fish.

Researchers at the Open University of Catalonia in Barcelona, Spain followed 152 patients aged 65 and older who had been diagnosed with prediabetes. All had blood glucose levels that ranged between 100-124 mg/dl.

The volunteers were divided into two groups. Half went on a traditional diet to reduce diabetes risk. The other half ate the same diet, but added two cans (200 grams) of sardines in olive oil each week. The participants were advised to eat the sardine whole, without removing the bones, since both are particularly rich in calcium and vitamin D.

In the group that did not eat sardines, almost 30% were at high risk of developing diabetes. After one year of following a standard diabetes-prevention diet, 22% remained at high risk.

In the group that ate the fish, 37% were considered high-risk at the start of the study. But after 12 months, that number plummeted to an amazing 8%.

Following the fishy diet had other health improvements for the patients, as well, including:

Sardines are an abundant source of DHA and EPA. These omega-3 fatty acids increase levels of adiponectin, a hormone that helps break down glucose.

And the DHA in sardines is also a powerful anti-inflammatory. Almost 20 years ago, in my book The Doctor’s Heart Cure, I revealed that chronic inflammation is the root cause of most “diseases of aging,” including diabetes.

In addition to being rich in healthy omega-3 fatty acids, sardines have high concentrations of taurine. This amino acid has hypoglycemic, antioxidant, and anti-inflammatory benefits.

I recommend all my patients get at least 600 mg and 1,000 mg of DHA daily. But even if you eat sardines every single day like my patient did, it’s nearly impossible to get what you need from food.

I recommend supplementing with calamari oil. It contains more DHA than fish and squid oil combined. Take your DHA with a meal that has lots of healthy fats. This will help increase absorption.

G.D. ate her sardines straight from the tin. But most people prefer eating a more prepared meal. This is a delicious Italian version… 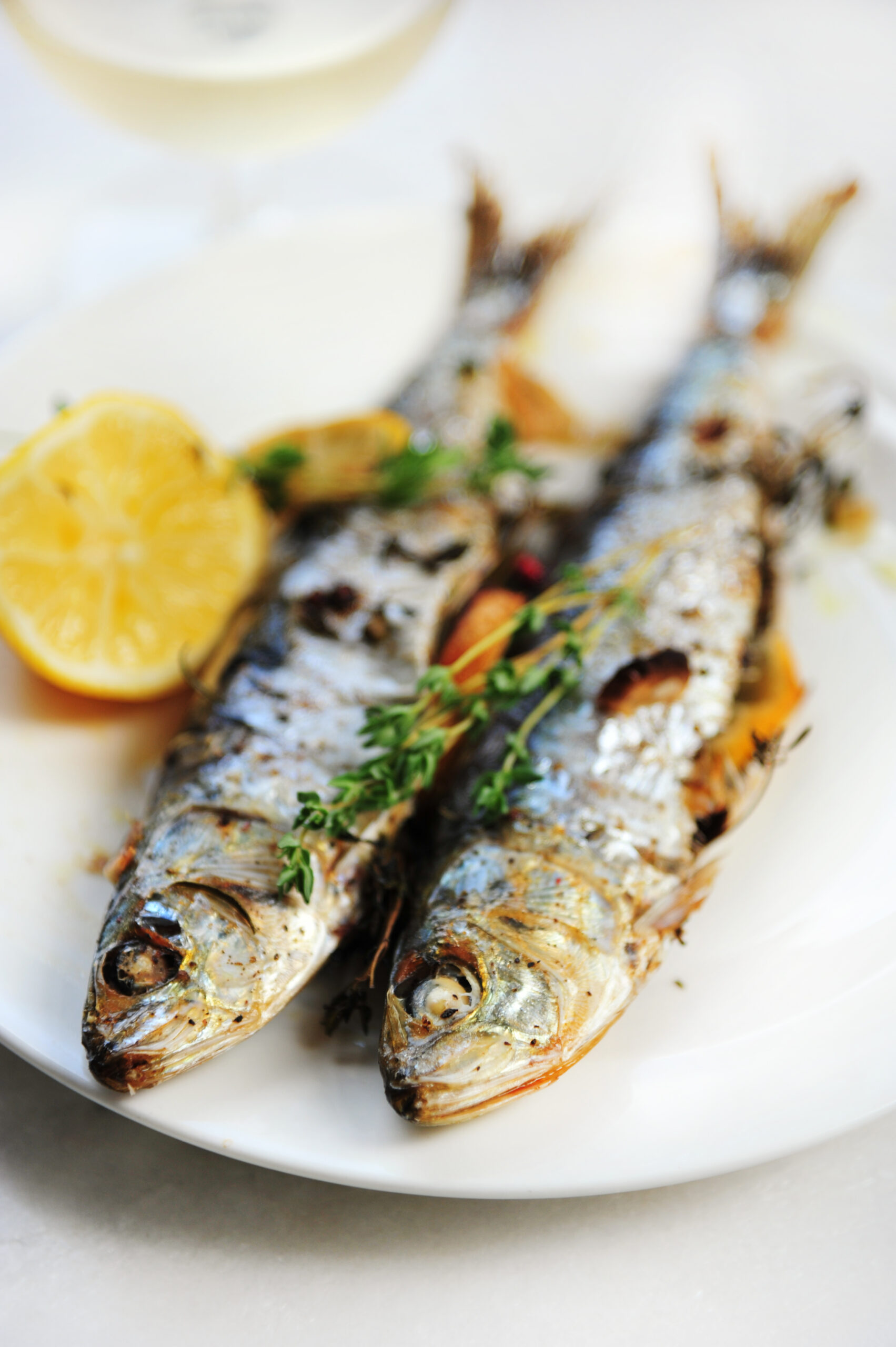